My birthday weekend featured many treats: a trip to the countryside of Columbia County in upstate New York, a visit to Old Chatham Sheepherding Company, a stop at the Hawthorne Valley farm store, and two cakes: a mango upside down cake and a fresh cherry cinnamon cake.  I made one for myself and the other was made for me.  The cherry cinnamon cake, made early in the morning by my husband and his two elfin helpers, was bursting with juicy bing cherries from California that are in season right now.  Why cherries?  Amma, my paternal grandmother, christened me Cherry before I was given a “proper” name.  I’ve lived with two names since, and cherries, ripest in June, have become my birthday fruit.

Having children around you means that a day that went acknowledged but not wildly celebrated can now return to the giddiness of childhood.  I always woke up with flutters in my stomach on a birthday morning until i turned, say, 18 or so.  Then there were a few years when it was mostly my parents who remembered my birthday.  Now, with happy birthday notes, and songs and cakes and birthday wishes, general merrymaking, and resounding reminders of “Mom, you’re Thirty Four,” birthdays are exciting again.

1. Remove the stalks and stones from the cherries.  Use a pitter if you have one to keep the fruit whole.

3. Whisk the flour, baking powder, salt, cinnamon and sugar into a bowl.  Make a well in the centre, and add the beaten egg, milk and melted butter. Combine gently with a spatula.  Mix well to make a thick, smooth mixture. Place into the prepared tin and spread evenly.

4. Dot the cherries over the mixture and press the cherries into the batter gently in a single layer, doubling up if needed.

5. For the crumb topping, put all the ingredients into a bowl. Rub in the butter with your fingers to make a crumb-like mixture and continue to work the mixture until it comes together in pea-sized pieces. Scatter the topping over the cherries.

6. Bake for 30-40 minutes until a tester pushed into the center comes out clean.  Allow the cake to cool, turn out of pan and continue to cool on a wire rack.  Serve warm by itself or with heavy whipped cream/vanilla ice-cream. 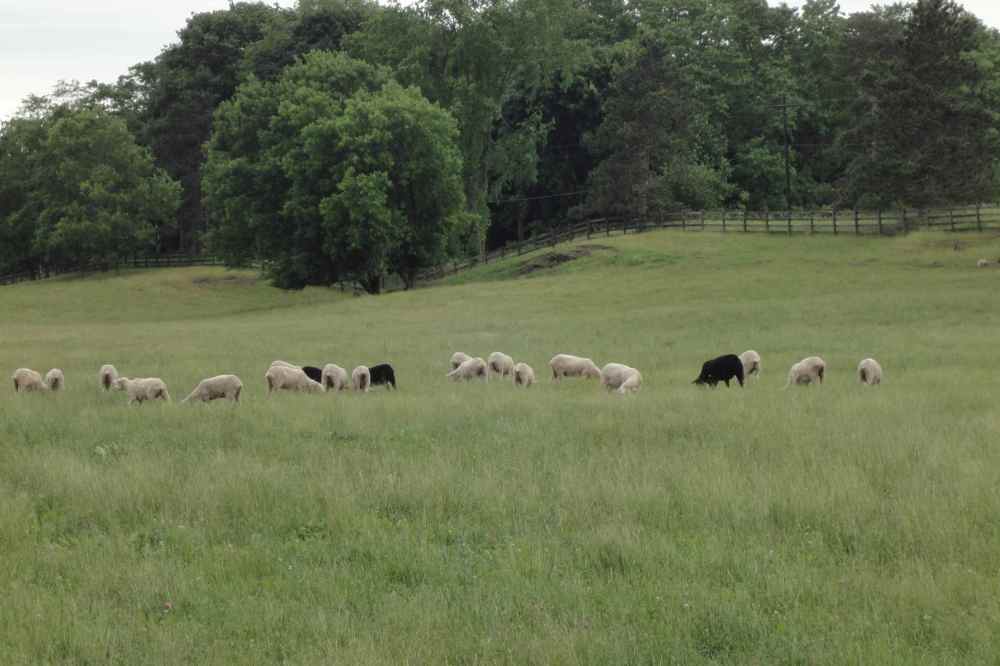 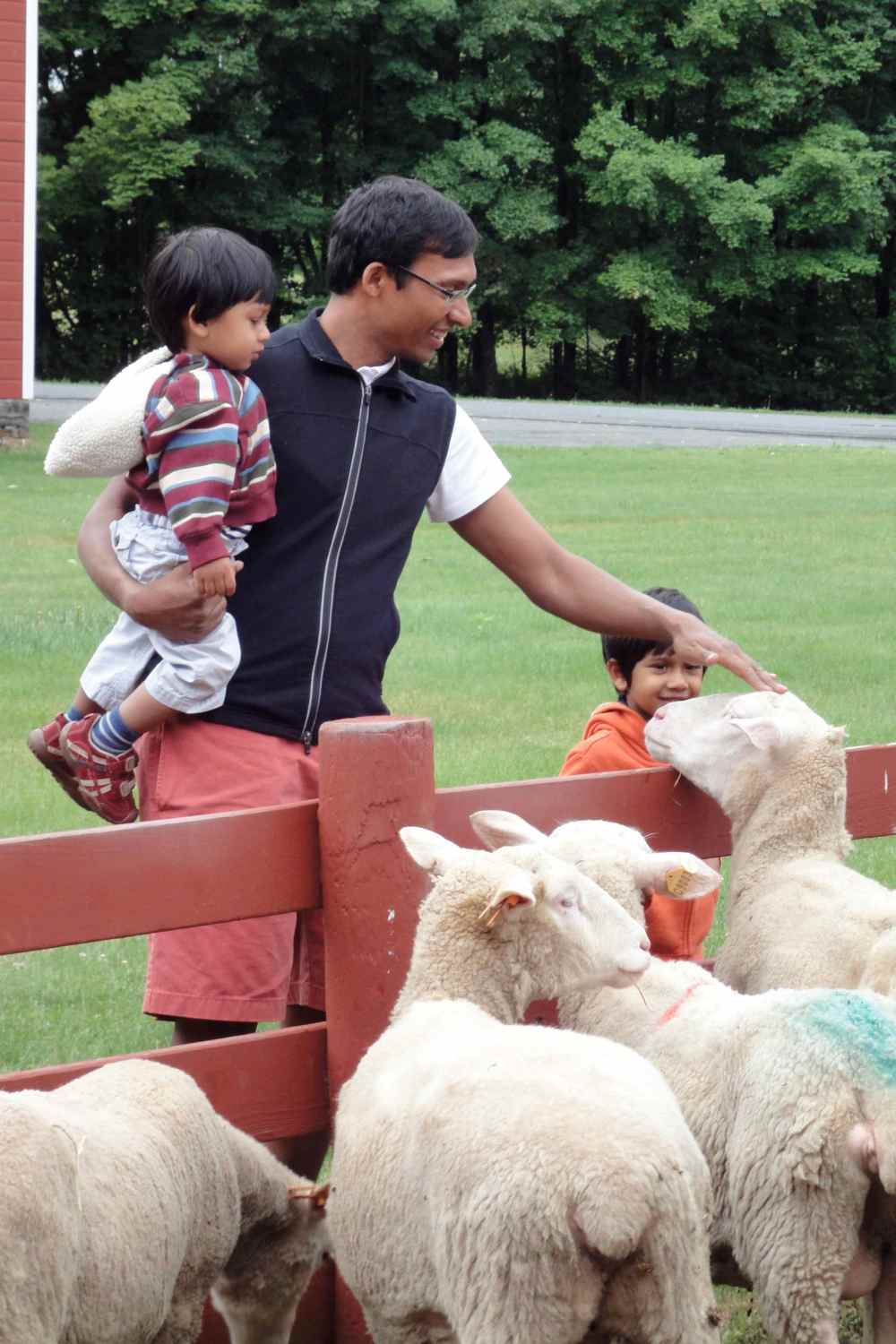