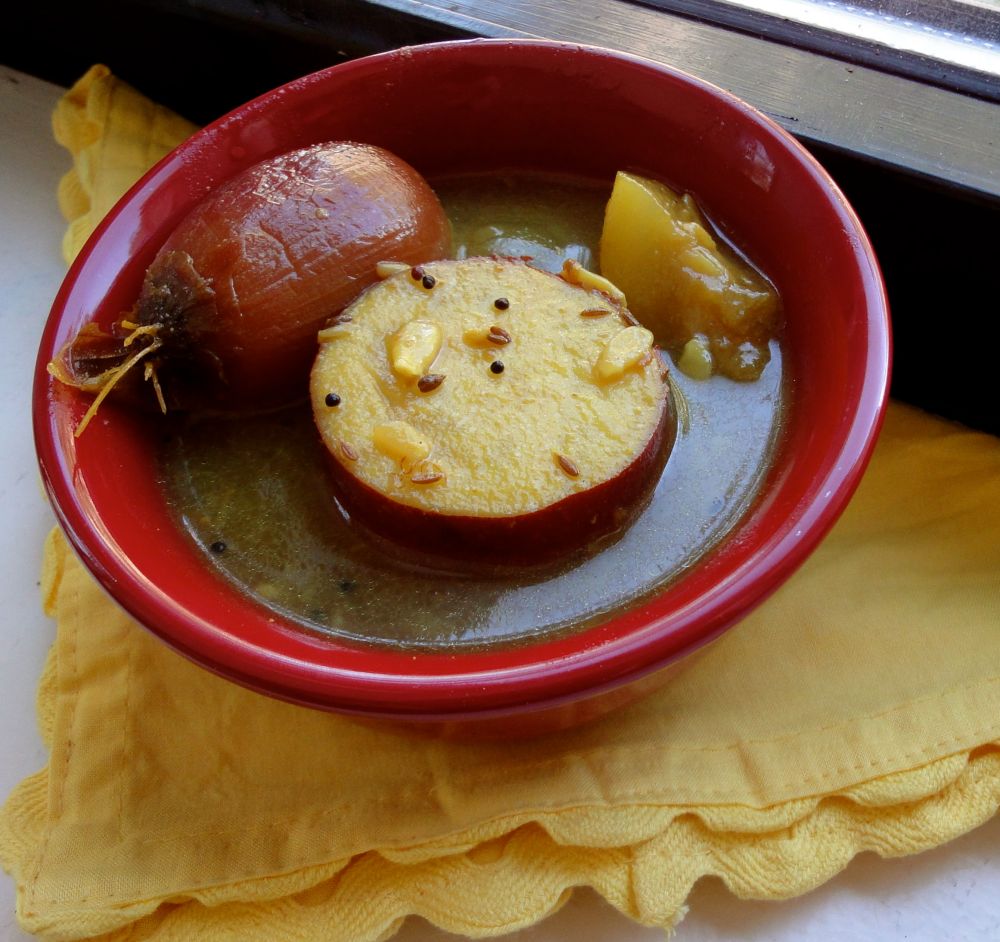 I never know what to make when we return from a trip.  We usually arrive back in time for lunch or dinner, and perhaps there is at most an hour before everyone starts getting really, really hungry.

This time, after a weekend away at Sprout Creek Farm, my mother-in-law promised us a meal in no time.  Four hungry adults milled about the room.  She put rice to cook in the rice -cooker, and toor dal to boil in the pressure cooker.  The dal had a generous pinch of salt and turmeric added to it before the lid of the cooker was closed tight.  Twenty minutes, a dab of ghee, and it would be ready to eat with the rice.  The rice was doing its own thing in the rice cooker.  Almost there, I thought.

Mom chopped up big pieces of eggplant in preparation for her famous vankaya allam karam, as the rice and dal cooked.  While the eggplant melted into thick, tender slices on the stove, mom prepared the onion-ginger-chilli-sesame paste for the eggplant with a quick turn of the food processor.  Unbeknownst to me, she had also set three quarts of water to boil in a big pot.  When she had a minute or two, she threw in vegetables into that pot, along with some tamarind extract and turmeric: small whole red onions that we had found at the farmers’ market; chunks of leftover bottle-gourd from the previous week; pieces of butternut squash and sweet potato.  Towards the end she added a simple tempering of asafoetida, cumin seeds, mustard seeds, fenugreek seeds, and dried red chillies.  She also added a large chunk of jaggery into the pot.

When we sat down to eat, the simmering pot revealed a cooling watery broth that was sweet and sour and infused with the spices in the tempering.  The vegetables had grown swollen and soft, and had absorbed the sweet-sour flavor.  The onion and squash pieces that I heaped on to my plate, swimming in the watery liquid tasted very juicy.  The mixture of eggplant, rice, dal and this new dish, called pulusu was addictively delicious.   I, not a big rice-eater, continued to eat moundfuls of rice soaked in pulusu and mashed with the sweet-sour-spicy vegetables.  Although this pulusu lacked the more traditional curry leaves, green chillies and urad dal in the tempering, the lack of those ingredients somehow made the simple flavors sharper and easier for me to appreciate.  I was pleasantly reminded of my nani’s Rajasthani imli ka pani, a tamarind-sugar water that is served with piping hot bajra ka khichda.

(2) Meanwhile, add vegetables and cook in the simmering tamarind water until soft.  Can add a balance of any and as much as you like from amongst the following:

Tarka, to be added towards the end

For the very end:

Cooking instructions – boil everything together, in the suggested order above, until the vegetables are tender.  Taste for the balance of sour, sweet and salt, along with spice (from the red and green chillies).  Adjust as needed. 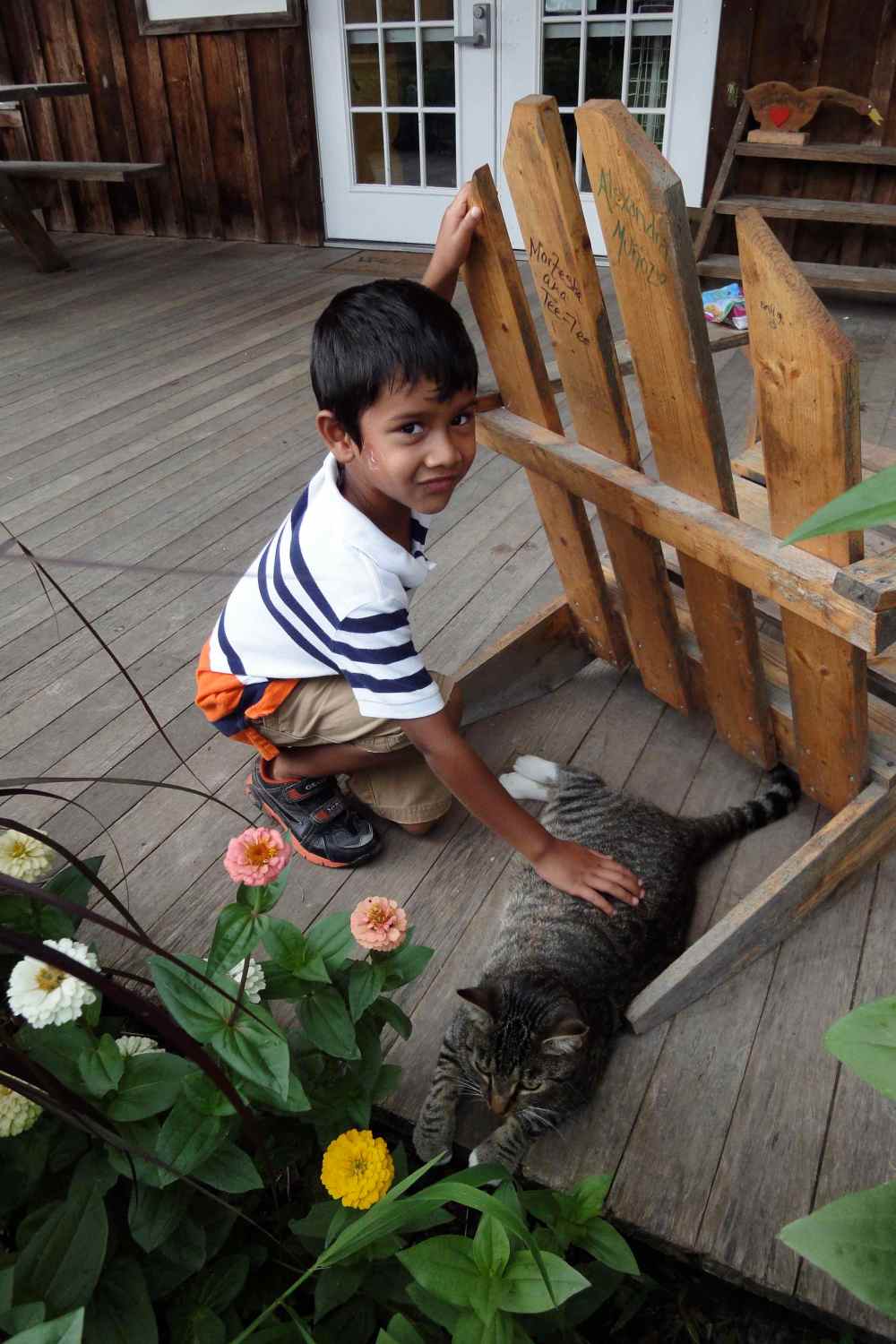 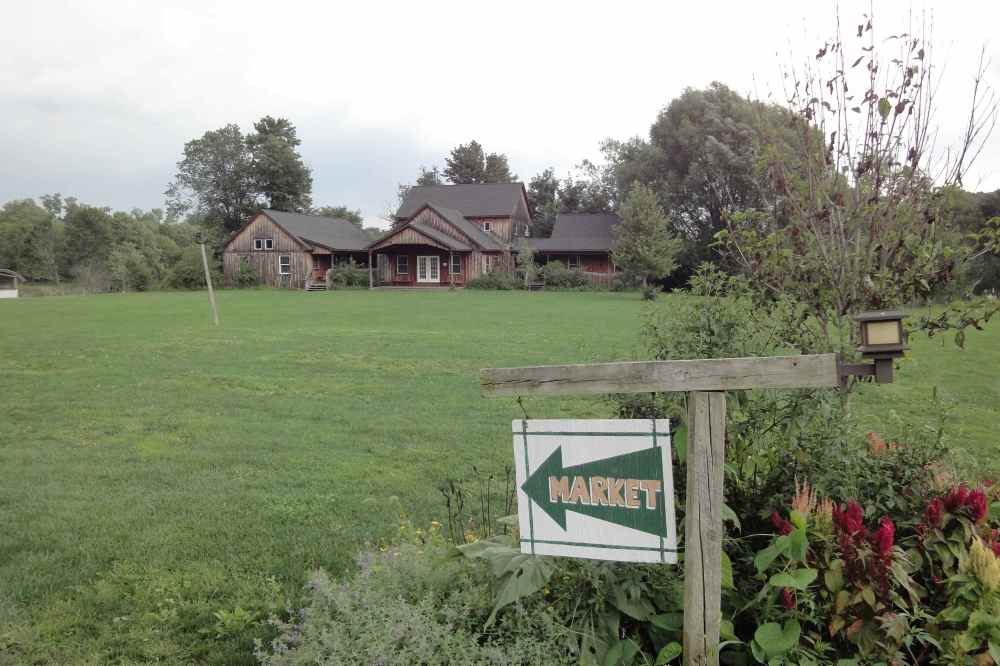